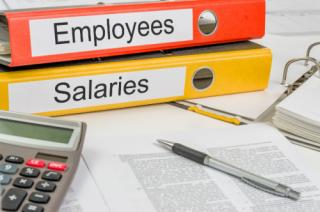 OTTAWA - A small business group is calling on the federal government to freeze upcoming increases to Canada Pension Plan and employment insurance premiums.

The Canadian Federation of Independent Business says the higher payroll deductions planned for the new year will reduce the take-home pay of Canadians at a time when inflation is already eroding spending power.

The group says few small employers are in a position to increase wages to offset rising premiums.

It says businesses are also facing higher premiums, which could leave many struggling to meet even their existing payroll budgets.

Dan Kelly, president of CFIB, says worker employment insurance and pension contributions could increase by as much as $304.71 next year.

He says that's money Canadians could use for groceries or utilities at a time when the rising cost of living is squeezing household budgets. 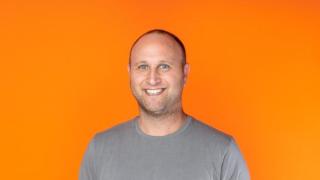 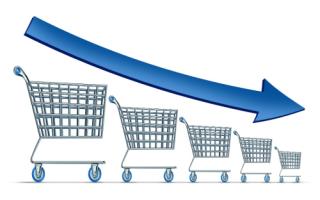 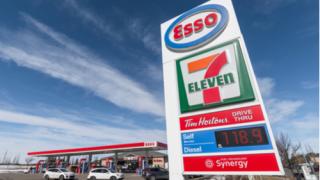 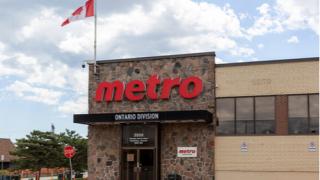