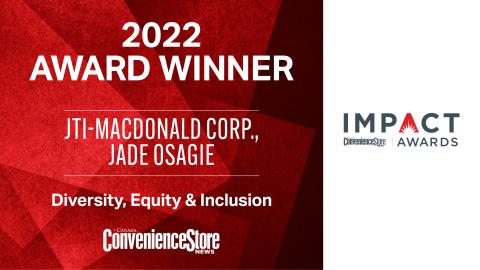 Jade Osagie’s job title at JTI is trade marketer, but she does far more than just trade marketing for the company. Osagie plays an active leadership role in the company’s diversity, equity and inclusion efforts, joining the D&I steering committee, promoting a safe and inclusive workplace, celebrating JTI’s racial, ethnic and cultural diversity, and ensuring an LGBTIQ-inclusive environment.

“It just grabbed me and touched me in such a way where I knew I needed to be involved… I wanted to step up and be a part of that committee,” she recalls.

Since then, she’s facilitated unconscious bias training, expanded and enhanced Black History Month programs, hosted a company-wide panel of Black women who worked at JTI from around the world, created profiles of Black employees on the company portal, and, following the murder of George Floyd, interviewed JTI general manager Alan Jackson about the value of Black Lives Matter. 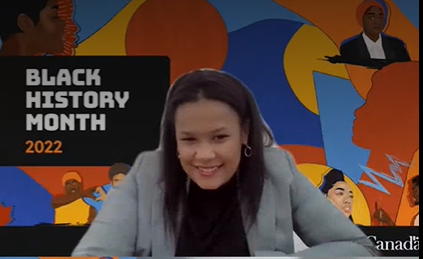