Ackroo is based in Hamilton, Ont.

Simpliconnect is a U.S.-based based SaaS provider focused on driving client engagement for small- to medium-sized convenience store and petroleum chains, specifically those with between two and 100 locations.

Founded in 2009, Simpliconnect currently has more than 60 clients across over 350 locations generating approximately US$1-million in annual revenues.

Ackroo is a publicly traded company, with headquarters in Hamilton. Ont. Through vendor and industry consolidation, Ackroo provides marketing, payment and point-of-sale solutions for merchants of all sizes through its self-serve, data driven, cloud-based marketing platform, which helps merchants process and manage loyalty, gift card and promotional transactions at the point of sale.

The transaction represents Ackroo's twelfth acquisition to date. The deal is expected to close on January 1, 2023. 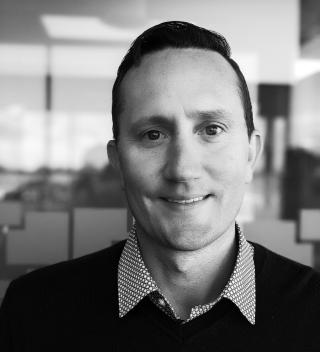 "We are thrilled to be adding Simpliconnect's customers, technology and team to Ackroo,'' said Steve Levely, CEO of Ackroo, adding the company is focused on industry consolidation, as well as strategically expanding its AckrooMKTG business in major markets in the U.S.

"Their focus on two to 100 locations merchants in segments like convenience and petroleum are sweet spots for Ackroo making it a great client match for us," adds Levely. "Their platform being strong in areas like mobile, their rules engine and various integrations will help advance Ackroo's technology, while Ackroo's self-serve program console, reporting engine and feature set, including gift card and promos, will be a great enhancement for Simpliconnect merchants."

Simpliconnect founder Brent Harms will join the Ackroo team, to lead its U.S sales efforts, while other key staff will integrate and help advance Ackroo in other areas.

In a release, Ackroo notes that Simpliconnect also leverages outsourced engineering teams to help advance their technology, which is one of the strategic plans for Ackroo to explore in 2023.

"It is for all of these reasons and more that I am really excited to integrate and expand our business together," says Levely.