Sign of the times: On-site communications speak volumes when it comes to enticing customers in store 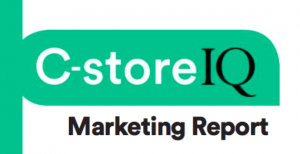 As Canadian consumers become more selective about where and when they shop, it pays to know which marketing strategies resonate with shoppers at the gas and c-store level. 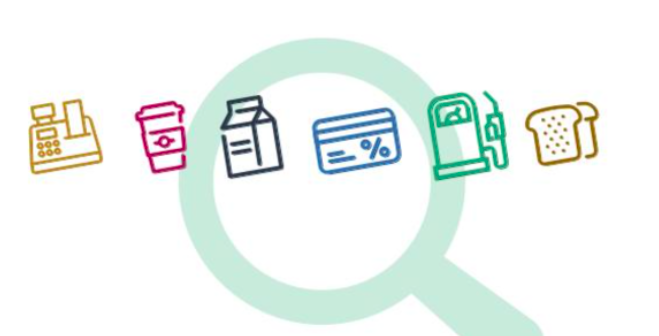 C-store IQ is the first convenience and gas specific study that delves into the wants, needs, perspectives and habits of Canadian convenience consumers. 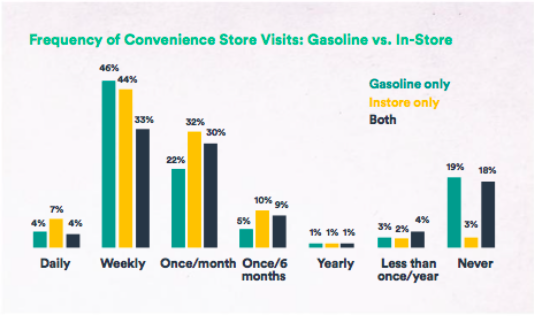 During trips where shoppers purchase gasoline and shop in-store, 3% purchase merchandise and/or foodservice ‘every time’ and 17% purchase ‘almost every time’. 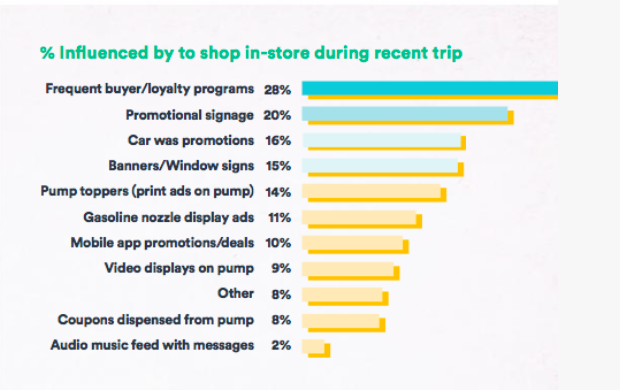 More than 1,000 Canadians 18+ participated in the C-store IQ study, which revealed notable differences in how demographics responded to marketing tactics.

The data shows that hunger is often what drives consumers in-store and messaging is key, especially when it comes to reaching those looking for a healthy snack.

In today’s world, consumers are even more selective about where and when they shop. In turn, c-store operators large and small are working harder than ever to drive shoppers in store, which makes a strong on-site communications strategy that incorporates a variety of marketing tools, from signage to on-site promotions, essential.

For convenience and gas sites, the holy grail is driving fuel-only customers in store to increase overall revenue. However, 74% of shoppers say they don’t enter the store because they don’t need anything, according to From Pump to Purchase: Converting the Gas Shopper, a report from The Coca-Cola Company. Data shows time spent at the pump is a valuable opportunity to change consumers’ minds, with  31% of shoppers deciding whether to enter a store when standing at the pump. Here are five ways to make the most of the moment. 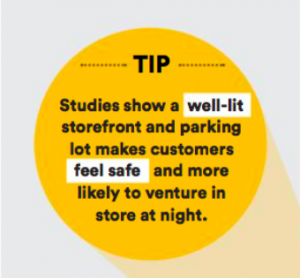 A window into your store 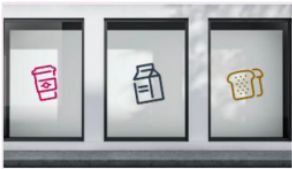 If the medium is the message then your store’s window is a valuable marketing tool that speaks volumes about your business. A cluttered window with out-of-date promotions, faded posters and general grit is a definite turn off and sends the wrong message to customers.