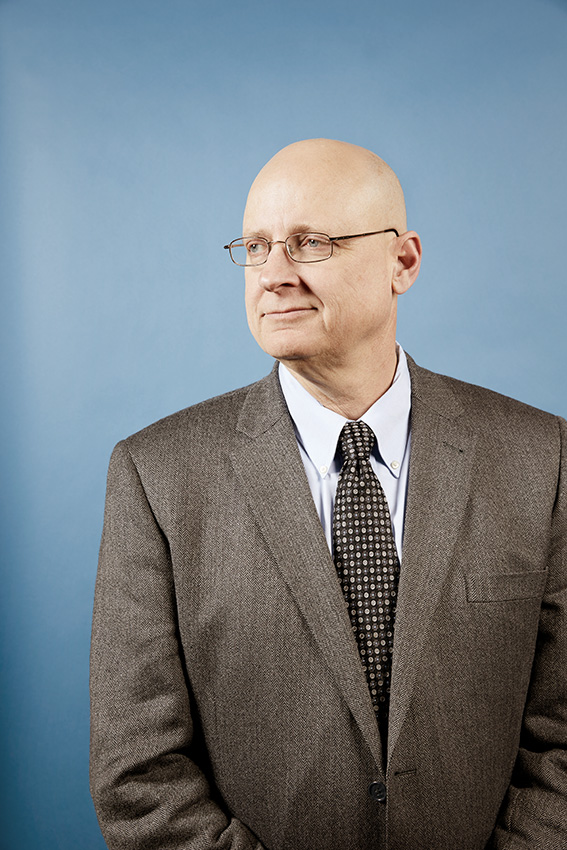 Quickie Convenience Stores is a 53-location chain serving Eastern Ontario and Western Quebec (Depanneurs Quickie) from its base in Ottawa. With a motto of ‘Your good neighbour’ the company has walked the talk since being founded in 1973. Today stores range in size from a transit station kiosk of 400 sq. ft. up to 5,000 sq. ft. combo stores (gas-convenience-foodservice).

“We operate locations in a mix of urban, suburban and rural markets,” says Chris Wilcox, Quickie Convenience Stores’ Vice-President and General Manager. “Being a relatively small chain gives us a little more flexibility in how we tailor the offer, look and feel of each individual store that averages about 2,400 square feet. Our urban downtown stores will carry an expanded selection of grocery, frozen and meal replacement options. We also carry imported groceries in these locations to appeal to a more cosmopolitan customer.”

Chris comments that as neighbourhoods change with an influx of new Canadians they have stepped up with meaningful product assortment. “Twenty years ago the largest selling bread SKU was white bread. Today, Injera bread (an unleavened bread with Ethiopian origins) is on the verge of matching white bread in unit and dollar sales. In these same stores, bulk rice, halal product and a variety of ethnic spices and sauces have also found their way into our store layouts as neighbourhoods transform and customer taste evolves.”

He reports that wherever possible, they seek to take advantage of their convenient locations with ancillary services. For example, Quickie has struck a partnership with a parcel pickup and delivery provider that can now be found in most of their sites.  “While the service on its own provides only a modest return, it is the foot traffic from a wider geographic area that is most valuable to us,” he says noting that Canada Post is testing a similar concept in one of their stores.

“We also work with partners like Subway, McDonald's and Tim Hortons in our large format combo stores but we are not averse to working with local food service icons. In Ottawa we have worked with local pizza take-out brands and a local well known poutinerie. The point being that store locations where a chain restaurant may not be interested in partnering you might be able to find a locally famous brand that can be just as successful.”

With 22 gas stations in the Quickie chain, fuel is the number one category. “Tobacco is still our number one in-store category but because we operate a number of stores in Gatineau, QC, beer and wine is also an important sector. As an industry, we should continue to fight hard to win the right to carry these products in Ontario. As tobacco gradually fades into the sunset we will need the beverage alcohol category to replace some of this revenue,” he says.

While foodservice sales in the branded restaurants and cold vault sales (soft drinks, energy drinks, water) are a large component of Quickie’s business, grocery sales have made some inroads over the last few years. “Our investments in packaged and frozen are beginning to pay dividends. Two trends are driving this category,” he says pointing to more people moving into downtown food deserts and time starvation moving customers to look for convenient options. “Fresh and full meal replacement are the areas where I think our urban stores have more room to grow.”

You can’t create the success Quickie has demonstrated without giving back to the community. According to Chris the company has been stepping up to help since its inception. Here he mentions their annual ‘Le Tour des Quickie’ bike ride for charity that has become one of the region’s best known fundraisers. “Several years ago our CEO, Arnold Kimmel, was asked to sit on the board of the Children's Hospital of Eastern Ontario (CHEO).  Mr. Kimmel wanted to do something unique to support CHEO and came up with an annual charity bike ride called Le Tour des Quickie that has since morphed into an annual rite of spring in the Ottawa area. Quickie, with the help of its many vendors and corporate friends ran the event for seven years absorbing all the management and operation costs meaning 100% of the funds raised went to CHEO. During the seven years we ran the event, over the 2.1 million dollars was donated to Ottawa area hospitals. Out of Le Tour des Quickie sprang the Quickie Community Foundation which annually supports over 20 different charities ranging from the United Way to The Alzheimer's Society.  The community expects its corporate citizens to give back to the community and we expect it of ourselves.  Giving back to community is good for the soul of any successful business and by helping build your community you also help build the spirit and pride of your team.”

Since 1968, Mic’s Kwik Way in Blind River, ON has been the town’s place for everything from a cold soft drink to a bag of pet food. Today, the operation is owned by Jim Smith, a dedicated retailer that took the store over from his parents John and Lorraine in 1996.

“We offer a lot to the community in terms of selection and service,” says Jim, reporting that the store is 2,000 sq. ft. of retail space that stands alongside a laundry and a Subway foodservice franchise that he got going in 1998. “When we took over the location from my parents in 1996, we renovated the laundry and got rid of the pizza restaurant in favour of quick-service sandwiches. We were able to bring the square footage of the store up to 2,000 sq. ft. and increase our range of general grocery items.”

According to Jim the day-to-day challenge is to increase sales. “Since taking the store over from my dad in 1996 we have had 20 years of continual growth. I have to thank our distributor Lumsden Brothers here. Working with Gino and Darrel we have been able to increase our product lines and maintain stock consistency thanks to our regular Thursday delivery,” he says, adding that his support from Lumsden’s as well as his drive to enhance service allowed him to take the store from a ‘build it and they will come’ mentality to a store that is more customer responsive. “Twenty-five years ago tobacco was 50% to 60% of our business. Today its 12% and we have been able to make up the difference with things like specialty pet foods, fresh flowers that we merchandise at the till and general grocery.”

The store is run by a cohort of 16 workers whose ages are spread between youths and seniors. In fact, Jim tells that they like to pair a younger worker with one that is older. “This way the younger worker learns about work ethic and customer service from someone who has experience. I was able to learn a lot from my mom who worked with me for 17 years and only retired a few years ago. I call her my ‘right-hand man’ and she, as well as my dad, gave me a good grounding in retail even before I took on the store.”

Mic’s Kwik Way also contributes to the community. “The town is just 3,500 people and everyone has to pitch in to create a great place to live. We deliver to the breakfast clubs at the local schools and donate product or price discounts to help fundraising events. We still offer the kind of services people in the city no longer see. For example, we will cash a personal cheque and offer house accounts to maybe a 100 customers. We want people to know we are there for them and they have responded by making us a successful business over these past 20 years.”