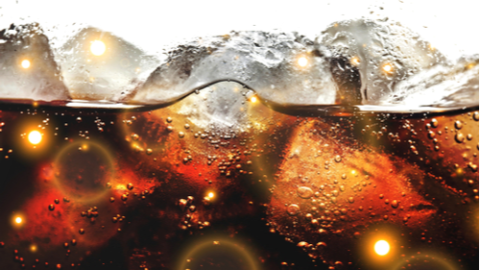 Sales are steadily improving at Coca-Cola Co. as vaccinations allow for the opening of stadiums, restaurants and theatres in many regions globally.

Coke historically had booked half its sales from restaurants, stadiums and other public places. The pandemic broadsided the company.

As of March, case volumes had returned to 2019 levels, the beverage giant said. First quarter volume growth was particularly strong in China, which was locked down last year.

Sales rose 5% in the January-March period this year, the Atlanta company said Monday. But the recovery is uneven. Case volume declined in North America and Europe, where many dining rooms and other venues remain closed.

Net income dropped 19% to $2.2 billion in the first quarter. Excluding one-time items, the company earned 55 cents per share. That exceeded Wall Street's forecast of 50 cents, according to analysts polled by FactSet.

Coke's revenue rose 5% to $9 billion, ahead of the $8.6 billion analysts had forecast.

People are regaining some mobility as the vaccine push in the U.S. goes into overdrive. Half of all adults in the U.S. have received at least one COVID-19 shot, the government announced Sunday.