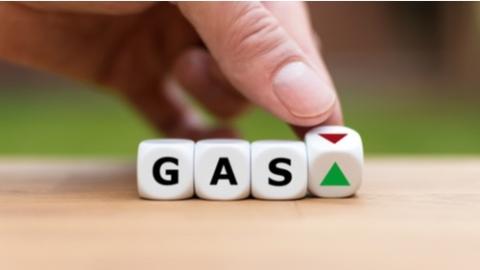 A gas price analyst said fuel prices hit an all-time high in Vancouver Friday and have risen dramatically across the country, with further increases expected down the road.

Dan McTeague, president of Canadians for Affordable Energy, said average gas prices in Vancouver reached $1.74 per litre Friday, with prices in Ontario at an average of $1.35 per litre.

He expects prices to climb even higher as airline travel picks up and the easing of pandemic restrictions increases demand for fuel.

McTeague says it is notable how quickly gas prices have gone up, with average prices in Canada up 30 cents since the beginning of the year.

"That's pretty significant, and we haven't quite reached what we're going to reach,'' he said.

He says the rise was due to a rapid increase in demand as North America reopens from pandemic lockdowns.

The ongoing heat wave in the western part of the continent has also added pressure, with some refineries at lower operating levels.

"It's the development of a perfect storm for consumers and we best be prepared for it and look for a very expensive year ahead,'' said McTeague.

He said he expects the price of crude oil to reach around $84 per barrel, compared to $75 per barrel on Friday.

There are more signs that oil prices will climb, he added, such as the fact that there have been six straight weeks of declines in oil inventories, with the U.S Energy Information Agency reporting an average shortage of around 5 million barrels

He said it's the longest recorded streak of declines, and is because of a continued reduction in the amount of oil extraction in North America.