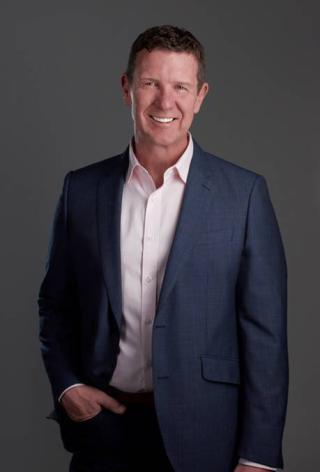 O’Brien joined the food retailer in 2014 and is credited for reinventing the M&M business. He also played an instrumental role in its acquisition by Parkland Corporation earlier this year.

With O'Brien's departure, M&M also announced that Allan Lindsay, senior vice-president, marketing and operations, is promoted to president. Lindsay, who has deep experience in CPG and food, joined M&M six years ago. In a statement from M&M, Lindsay is called a “passionate food retailer” and industry expert, who also played a major role tin he company’s recent transformation.

In January, Parkland Corp. announced it had reached a deal to acquire M&M Food Market for $322 million

The acquisition of the Mississauga-based frozen food retailer included more than 300 standalone franchise and corporate owned stores, as well as 2,000 M&M Express locations. In addition, M&M brought to the table a well-established rewards program with approximately two million active members, which created extensive cross-promotional opportunities between the two brands.

The acquisition instantly upped Parkland's food options, providing opportunities for customers to consume fresh-from-frozen, both on site and on the go, and prepared from frozen at home. M&M products were made available through Parkland's existing network and play a key role in the expansion of standalone On the Run convenience locations.

Parkland also said it was planning to "leverage M&M’s expertise and track record of developing successful menus in its innovation kitchen to evaluate and develop additional fresh and quick-serve food choices across our network."