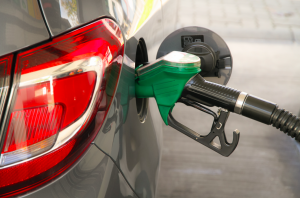 The province of Ontario has announced it will increase the requirements for ethanol in gasoline. Currently, ethanol content must be 10%. By 2030 fuel retailers will have to offer blended gasoline with an ethanol content of 15%.

The changes will impact greenhouse gas emissions. Ontario projects that the new regulation will amount to having 300,000 cars taken off the roads.

Ontario farmers are positive about the change that will see more corn planted and more demand for their crop. The new E15 ethanol blend will see farms up their acreage from the current three million tonnes that are grown now to produce E10 blended fuels.

Ontario is the first province to go this far with an ethanol program.

“We know about one-third of all greenhouse gas emissions in the province come from transportation, which is why increasing the amount of renewable content in gasoline is such an important step towards fighting climate change and driving down emissions,” said Ontario Environment Minister Jeff Yurek.