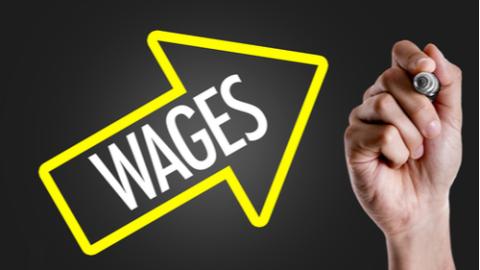 Minimum wage in Ontario jumped 10 cents on October 1, resulting in an extra $4 per week for those working full time and earning minimum wage.

The increase to the general minimum wage is 10 cents, which brings the new rate to $14.35 an hour. The student minimum wage is now $13.50 an hour—this applies to those under the age of 18 who work 28 hours a week or less when school is in session, or work during a school break or summer holidays.

Under the Making Ontario Open for Business Act, this increase is tied to the Ontario Consumer Price Index for 2020.

Shortly after winning the election in 2018, the Ford government passed this labour reform legislation, scrapping many changes brought in by the previous Liberal government. In turn, the Conservatives froze the province's minimum wage at $14 an hour until 2020 (It had increased from $11.60 to $14 an hour on Jan. 1, 2018 and was set to rise to $15 that fall) and cut the two paid personal leave days for workers, which became an issue during the pandemic.

In October 2020, a 25 cents per hour increase took effect. Moving forward, wage increases tied to the rate of inflation. 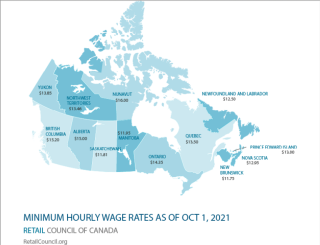 Is minimum wage enough to attract workers to the convenience and gas sector during the current labour shortage? What are you doing to attract and retain employees? We want to hear about it!