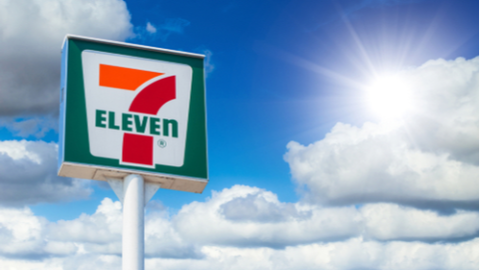 IRVING, Texas — Seven & i Holdings Co. Ltd.'s latest investor could lead to changes at the parent company of 7-Eleven Inc.

As Reuters first reported, San Francisco-based ValueAct Capital took a 4.4% stake in Tokyo-based Seven & i. The San Francisco-based hedge fund is known as an activist investor, and according to the news report, believes the sum of Seven & i's parts is worth more than its current market value.

Reuters referenced a letter the fund sent investors. In the letter, ValueAct Capital said the 7-Eleven business could be worth more than double what its parent is currently valued at if the company restructures itself to focus on the convenience stores or if 7-Eleven is spun off.

Irving-based 7-Eleven operates, franchises and/or licenses more than 73,000 stores in 16 countries and regions, including 12,000 in North America.

In a statement, Seven & i declined to comment on individual shareholder matters. It said it would continue to engage in dialogue with its shareholders, Reuters reported.

Founded in 1920, Seven & i Holdings Co. Ltd. is a Japanese diversified retail group with businesses that include department stores, supermarkets and financial services.

In addition to 7-Eleven, it is in the process of acquiring Speedway LLC, a 3,000-plus convenience store network across the United States, from Marathon Petroleum Corp. for $21 billion. The acquisition is expected to close in the coming weeks.

This article was originally published by Convenience Store News, our sister publication in the U.S.