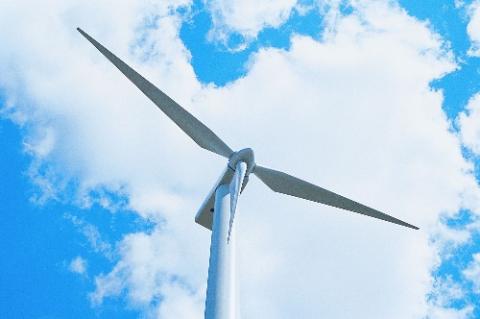 On a day last week when a Dutch court ruled that Shell’s plans to cut emissions 20% within the decade was not sufficiently ambitious, EXXON’s board was forced to admit two pro-climate activists, and Chevron shareholders voted against management to reduce customer emissions, Suncor went further than its peers by pledging to cut its emissions by 33% by 2030.

“For decades, Suncor has been evolving and growing its business – transforming an oil sands resource into one of the world’s most reliable and ESG-leading oil basins in the world,” said Mark Little, Suncor president and chief executive officer. Speaking last week, Little told media that while Suncor will continue to produce oilsands for many decades to come, it will also deliver further emissions reductions on their journey to net-zero by 2050.

By 2030, Suncor expects to reduce greenhouse gas emissions by 10-megatonnes (MT) per year across its energy value chain. The company’s emissions were approximately 29-MT per year in 2019. Suncor plans to accomplish this goal by reducing emissions in its base business, expanding in areas where the company has existing expertise and where it can continue to lower the cost and carbon profile of the existing base business and assets. At the same time, Suncor plans to grow its renewable fuels, electricity, and hydrogen businesses. This strategy includes Suncor helping its customers contribute to a net-zero world by providing them with cleaner energy choices such as renewable fuels and the Petro-Canada Electric Highway.

Suncor will focus its planned $5 billion annual capital spend through 2025 on optimizing its integrated value chain and sustaining the base business while improving its cost and carbon competitiveness. It will also grow its low-carbon business, which is expected to deliver an annual $2 billion incremental free funds flow to the business by 2025.

This planned free funds flow growth will be focused on returning value to shareholders through dividends, ongoing share buybacks and fortifying the balance sheet through continued debt reduction. In addition, the strategy includes a goal to be a net-zero GHG emissions company by 2050 and substantially contribute to society’s net-zero goals; and a plan to sustain their ESG (Environmental, Social and Governance) performance and disclosure while being recognized as a leader in sustainability.