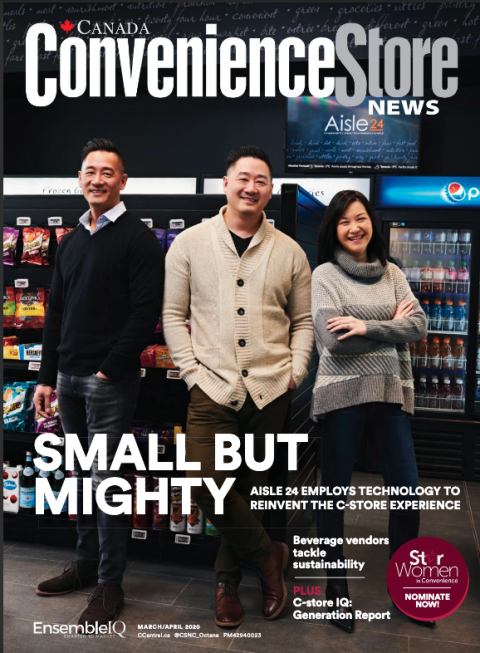 Cashierless convenience and micro-market Aisle 24 is in expansion mode, with plans to franchise the concept across Canada.

Founded in 2015 with a vision toward automated grocery vending, the vision for a 24/7 concept grew and Aisle 24 opened it first cashierless store in a residence building at Centennial College in fall 2016.

Convenience Store News Canada profiled Aisle 24 and the team behind the innovative idea on the cover of the March 2020 issue. At the time, Aisle 24 had five locations in Toronto.

Today, Aisle 24 operates nine stores in Toronto and Montreal and, through its franchise model, plans to open an additional 30 stores in British Columbia, Ontario and Quebec. The company told Canadian Grocer it plans to add locations in Alberta, Manitoba, Nova Scotia and New Brunswick over the next two years, while the longer-term plan is to open more than 200 locations in Canada over the next few years.

Aisle 24 works with property and development partners to locate the fully automated, cashierless stores in convenient locations, such as condos, apartments and campuses. The resident format, about 300 to 650 sq. ft., is typically located inside common area of a building. The concept is branding out and now the newer community format, which starts at about 1,000 sq. ft., has street access, just like a regular convenience store, designed to draw in a larger swath of shoppers looking for 24-hour convenience.

Shelves feature convenience store staples, from snacks to beverages, health and household items, as well as fresh and prepared foods, bakery items and produce. What shoppers won't find are tobacco or lottery, which is why the concept is billed as a micro market. Aisle 24 collects customer feedback and stocks products at their request so the idea is hyper-local, catering to a community's specific needs.

Shoppers are members, who download and register with an app, which is used to unlock the door. They can shop, then check out at the in-store kiosk using their mobile wallet or debit or credit card for contactless payment.

The company's founders have a deep history in the convenience sector. John and Josh Douang, who founded the business with Marie Yong, grew up in their parents' Toronto-area convenience store.

They liked the idea of being a community cornerstone, but weren't as thrilled about the long hours involved in operating a store. With a strong tech background, they started looking at the opportunities with next-generation vending, but the idea evolved into Aisle 24.

With the pandemic, there couldn't be a better time to expand the frictionless concept. Consumers were promoted to embrace technology and contactless payment in an accelerated way so downloading and app to shop and pay isn't a stretch. 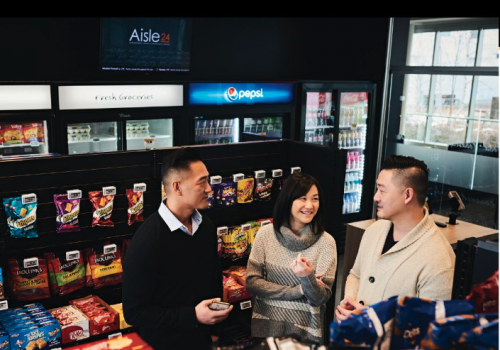 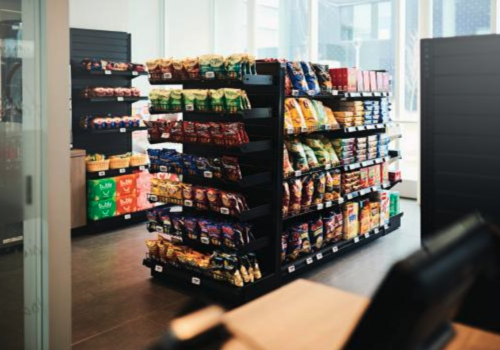 Stores are bright and easy to navigate
Image 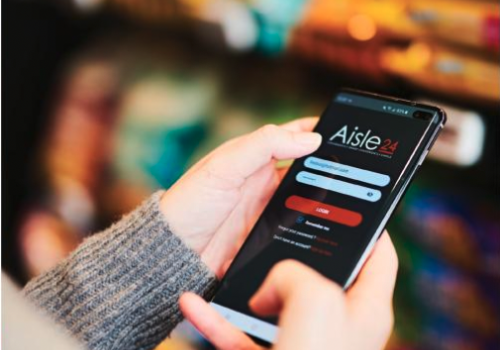 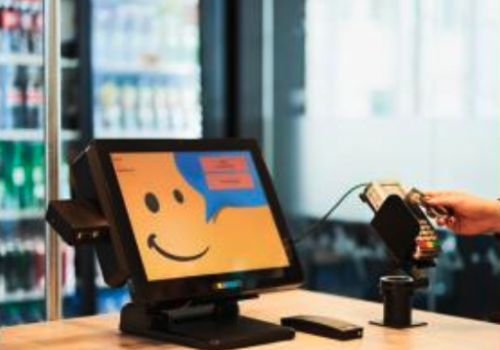 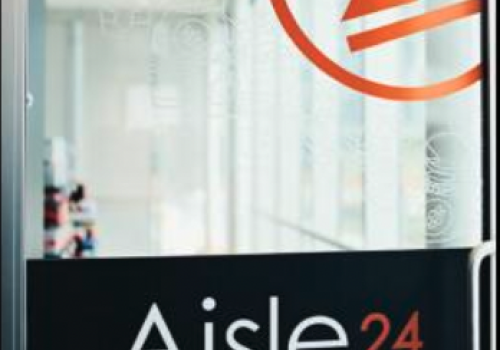