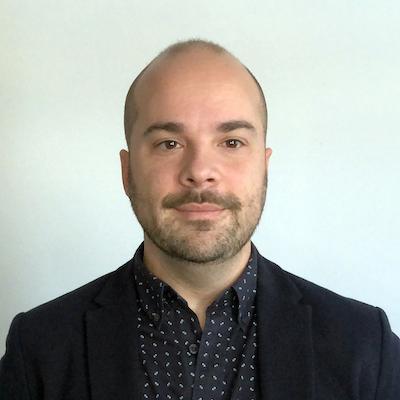 Derek Estey is promoted to executive vice-president of operations for EnsembleIQ, which owns the Convenience Store News Canada brand.

“Derek’s proven track record of driving improvements to assure cohesive fulfillment of customer needs across EnsembleIQ brands and product offerings in Canada and the U.S. will further enhance the company’s events business,” says EnsembleIQ CEO Jennifer Litterick. “Following years of significant changes in how retail, healthcare and technology executives and suppliers throughout North America share information and establish connections, it’s essential for EnsembleIQ to continuously evolve how we fulfill those needs.”

Estey, who is based outside of Toronto, joined the EnsembleIQ team in 2015 as part of the company’s acquisition of Fulcrum Media, where he had been an employee since 2006. He initially managed print production and design for EnsembleIQ’s Canadian brands. In 2018, Estey’s responsibilities were expanded to include oversight of those areas for the entire EnsembleIQ enterprise, including brands based in the U.S.

Since 2019, Estey’s role had grown to further include oversight of EnsembleIQ’s digital business operations, and, most recently, BrandLab, the company’s award-winning comprehensive creative agency--while also playing an essential role in process and operational efficiencies across departments.

Outside of EnsembleIQ, Estey spent 10 years of his career teaching design, media technology, and project management courses at Ryerson University in Toronto.