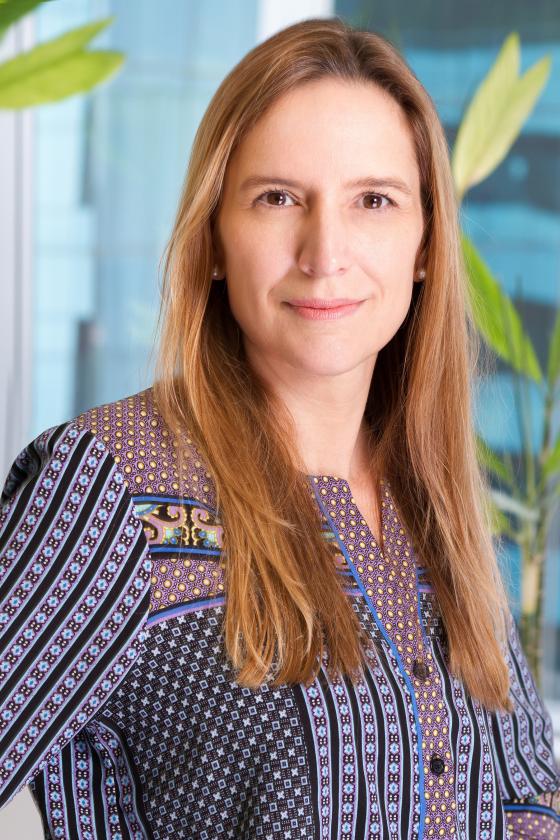 Since May 2019, Schlieper has led the Mondelēz business in Latin America's Southern Cone region (Argentina, Uruguay and Paraguay), where she is credited for spearheading "a substantial turnaround of the business, against a challenging backdrop of the pandemic and in a volatile economy and demanding business climate," according to a company release.

She has also held several senior roles in other consumer-packaged goods companies, including with Unilever and J&F Group in both Latin America and Europe.

"We are excited to welcome Karla to the North America region, and to our Canadian business, as we focus on driving our growth ambition and snacking leadership in Canada," said Glen Walter, EVP and president, North America for Mondelēz International. "Her passion for developing people, paired with strong end-to-end business acumen, positions her well to lead the Canada business in its next phase, and in achieving its growth targets."