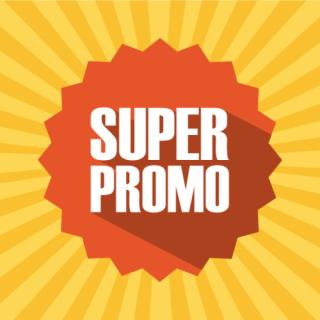 If you’re in need of injecting customer excitement into the products you carry, look no further than promotions.

They attract foot traffic and incentivize purchase, while adding eye-catching buzz to the in-store shopping experience.

Independents and regional players, don’t assume vendors only focus their energies on big retail accounts. Sure, your stores won’t have the pull of a national chain. But fact is, you have opportunities to work with vendors on promos, too, if you know where to look.

Play in the ‘A’ league

In any given year, major vendors develop “A” and “B” and sometimes “C” promotions for the c-store channel.

The “A” program is the one they put the most marketing muscle behind. Think activations tied to a cool event, a partnership with a pro athlete or a contest with a coveted prize. These promos are usually reserved for a vendor’s most lucrative c-store accounts, while smaller accounts get the “B” or “C” playbook.

Those lower-grade promotions are great opportunities for smaller c-stores, plus they build goodwill between operators and vendors.

However, by tapping into fast-growing homegrown and local brands, your store can also be part of a top-flight promotion, as they are more likely to include regional and independent chains in their “A” plan. 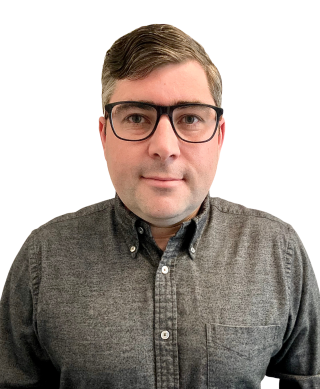 BioSteel Sports Nutrition, for instance, treats “independents and smaller regional groups as one big national group,” says Tucker Wright, chief commercial officer for the Canadian sports hydration drink. It expanded beyond a popular powder mix and into a sugar-free, all-natural ready-to-drink product in 2020.

It has been enjoying incredible success and buzz, thanks in part to the endorsement of its pro sports partners, including Edmonton Oilers star Conner McDavid and the Toronto Raptors. BioSteel featured them both in promos with “smaller chains, and I think they are very appreciative of that,” says Wright.

For instance, it ran a program with regional convenience and gas retailer Canco in which it gave their customers a chance to win a signed McDavid jersey. 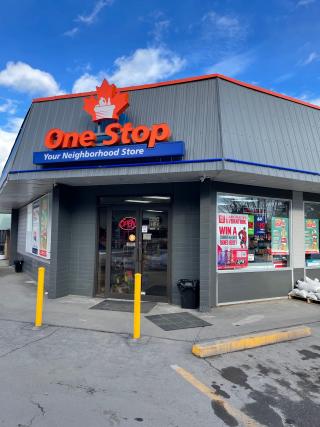 In late May, it also ran a POS price promotion on eight BioSteel bottles with the Raptors logo for independent c-stores across the country.

“Whether that’s Avondale, Canco, Little Short Stop, Quickie, Hasty Market or MacEwen, as well as Rabba Fine Foods to some degree in Toronto, we brought strong national programming that we’d be running with the larger banners back to the independents,” he says. “We haven’t overly segregated what we’re doing at the larger national level, versus the more independent, regional level.”

BioSteel knows what it’s like to be a small fish in a big pond. It was unsuccessful in its first few attempts to make a splash in the ready-to-drink sports drink category, dominated by PepsiCo’s Gatorade and Coca-Cola’s Powerade.

“We share the same underdog spirit with the independents,” notes Wright, who says he’s part of the “original entrepreneurial group” who built BioSteel, before cannabis company, Canopy Growth, bought a majority stake in 2019.

“And so, we perhaps value the smaller chains more than the next company, because we remember all the brand-building efforts we’d done since 2009, and we needed the small independents to do that.”

Now those small independents who welcomed BioSteel back are benefiting from its growth. BioSteel has taken a 5% share in the isotonic sports drink category at Canadian convenience and gas sector, says Wright,

In some Ontario banners, BioSteel is near a 10% share, and its growth rate puts it on track to reach 15% over the summer.

That is no easy feat given the global brand duopoly it is up against. “Canadian convenience and gas is arguably where we will gain the largest market share on a percentage basis,” he adds

Independents can also tie into ‘A’ programs in other ways. Think vendors looking to localize promotions tied to a physical event.

In February, the plant-based drink Guru became a first-time sponsor of the Freeride World Tour in Revelstoke, B.C., which attracted more than two million fans through a combination of in-person events and digital platforms. 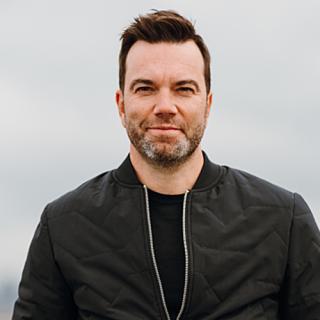 Alexis Giguère, VP of Canadian sales for Guru Organic Energy Corp., says it was supported “with localized efforts in both independent c-stores and chains.” Localization is a strategy he says they do to support all their major event sponsorships.

It also recently created a major promotion, making it available to both national chains and independents through an exclusive distribution agreement with PepsiCo Beverages Canada. The agreement was announced last October. Under the agreement, PepsiCo. oversees all aspects of sales and merchandising at points of sale, including both national chains and independently owned c-stores.

The campaign, called “Made With Plants,” launched in March and was supported by the brand’s first-ever large-scale, in-store activation program created by Montreal agency Sid Lee.

The activation also included sampling events and other activations in major Canadian cities.

“Aiming for maximum impact, assets and content were offered to all our partners, including smaller independent stores, to ensure continuity in our messaging and to make sure that we obtained as much visibility as possible during the peak of our campaign,” Giguère tells Convenience Store News Canada.

It also aims to build relationships with c-store owners, including through “incentive programs,” he says. “This is a tactic Guru aims to continue to leverage in the future.”

Independent c-stores may not have the scale or visibility of their larger counterparts.

However, their size offers some distinct advantages.

“In many cases, we can do special stuff at some smaller groups that we aren’t able to do with the larger chain accounts,” notes Wright. “That is because the bigger guys have more defined planograms, and regional management and district management—there are just so many layers of the onion that you sometimes have to pull back.”

For instance, he says they can quickly create a promotion with a single store located near a baseball field or hockey arena where a weekend tournament might be taking place, knowing demand for hydration products will be high.

“We can talk to the store manager, and quickly add six cases on the floor with promotional signage,” notes Wright.

Of the one-to-one approach, he says, “To think that we’re just going to focus on three or four clients in this country, and everybody else is a rounding error—it’s just the exact opposite mentality that we have taken.”

Discounts, in the way of a BOGO (Buy One, Get One) or a mix-and-match, are tried-and true promotional strategies.

However, some manufacturers have been looking to move away from this kind of promotion, towards showcasing brand attributes. 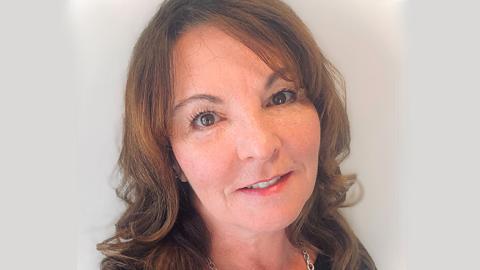 Like the Great Canadian Meat Company, a maker of pepperoni sticks, jerky and other meat snacks. Beverley Mawby, national account executive at the company, says, “We are a flexible company that prides itself on partnering with both large chains and small family-owned stores to do what it takes to help them grow their sales.”

However, with the jerky category having been hit by the increased costs of beef, transport and other expenses, the Great Canadian Meat Company has adopted a new promotional strategy.

“With the rise of inflation, we’ve seen the costs of our premium ingredients skyrocket, so we are shifting away from discounting as a main sales driver and doubling down on quality at a fair price without eroding margins,” says Mawby. “Our focus is on the craftsmanship of our products and merchandising by optimizing racks, inline sections, and displays for our retail partners.”

Displays play up the homegrown roots of the brand, and words like “Hand Crafted” to double down on the quality messaging.

It is working, too.

Mawby says the owner of a small independent in the Niagara region of Ontario emailed to say the racks and displays have helped to grow the meat snack category considerably.

“She is planning to expand the section and her last comment was ‘people just love 100% Canadian products,’” shares Mawby. 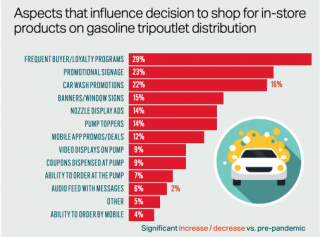 PROMOTING PROMOS AT THE PUMPS For c-store and c-gas operations, promotions are a key tool for driving traffic in-store and boosting sales. Marketing, through traditional signage, pump displays and digital, is essential.

This article originally appeared in the June/July 2022 issue of Convenience Store News Canada.