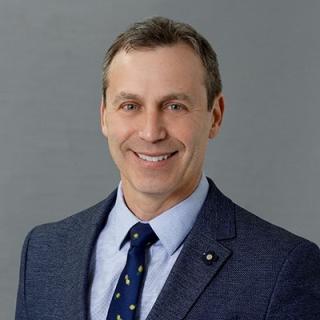 Marc Goodman is taking over as vice-president and general manager of 7-Eleven Canada, breaking ground as the first Canadian to lead the company here in Canada.

Goodman has a long and respected career in the convenience and gas business. Before joining 7-Eleven Canada in August 2021 as senior director of operations, he spent close to 23 years with Suncor in increasingly progressive roles (13 in total), most recently as head of employee experience. 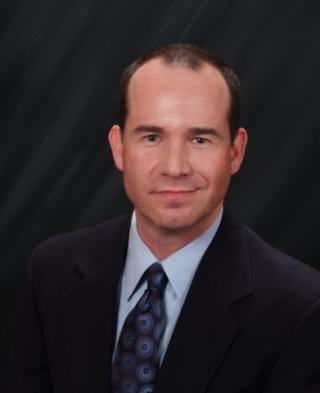 Goodman takes over from Norm Hower, who told Convenience Store News Canada he is retiring from 7-Eleven after working for the organization since 1997.

Hower has held positions in logistics, merchandising, information systems and operations. From 2013 to 2019, he was zone VP & general manager for Greater Los Angeles, where he was responsible for 1,003 7-Eleven Stores, generating US$2.4 billion annually in merchandise and fuel sales. Previously, he was senior director, operations of Northern California and Northern Nevada.

Hower took on a three-year posting to head up the Canadian business, where he was responsible for 7-Eleven’s company operated retail store operations in Canada, as well as developing, maintaining and implementing strategic and tactical plans supporting store growth and overall profitability for the country—annual fuel and merchandise sales are $3.3 billion. Hower says he will be returning to the U.S. in August.

During his tenure, 7-Eleven Canada introduced a number of innovations, including the 7-Eleven Now Delivery App.

Hower, who delivered the keynote at The 2021 Convenience U CARWACS Show, was also a member of the Convenience Store News CanadaEditorial Advisory Board and we thank him for his valuable contributions.

Goodman officially steps in the role of VP and GM on August 1. In a LinkedIn post this week, Goodman wrote: "I am humbled and honoured in becoming the first Canadian ever to lead 7-Eleven Canada as the company's Vice President and General Manager. Thank you for entrusting me with the opportunity to lead this iconic brand as I follow in the footsteps of such leadership legends as Raj Kapoor, Doug Rosencrans and Norm Hower."

7-Eleven is a global convenience store giant that operates, franchises and/or licenses more than 72,800 stores in 17 countries, including more than 630 corporate-owned stores in Canada.